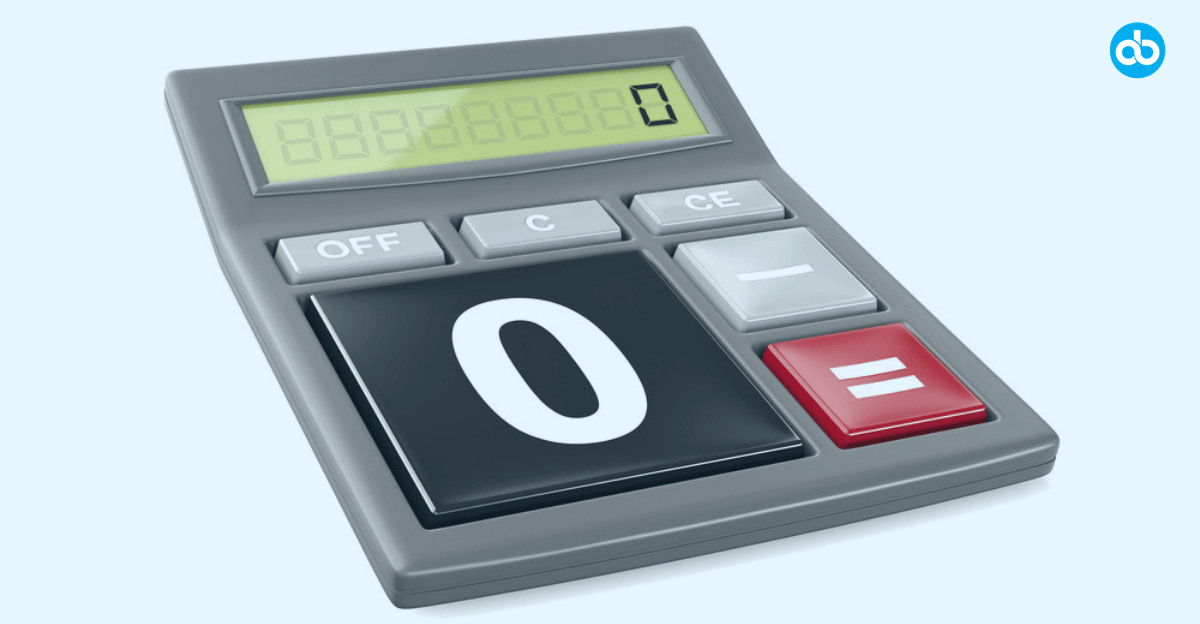 Any place in the world other than the person’s tax residence is an offshore place for that individual. For a person who holds the UK citizenship, any company which was primarily founded in any country other than UK is an offshore company. Offshore accounting in the UK, outsourced bookkeeping service providers, and UK tax return online services are some of the services commonly taken by firms under offshore companies. Today we will be discussing Zero Balance Accounts and how offshoring fits in the scene.

Technically there are three categories of ‘Offshore’ Companies:

The list of places widely referred to as an offshore investment, it can be concluded that the countries which were once influenced by the British Colonialization, are in the top region of it. For example, Singapore, Hong Kong, Malta, etc. This mainly is because of the acceptance of the English language. Zero income tax regulations, common law precedents as well as the English judicial system also contributed to this.

This is done specifically for saving taxes and maintenance costs. But the outcome has both sides:

In order to lift up the reputation of the company, keeping and maintaining zero balance accounts in high tax Jurisdiction like the UK, makes the company pay literally no taxes over there as it shows legally that nothing is done in that company. On the other hand, having an account, although a zero balance one, in a high tax Jurisdiction, it gets the liberty to be called as a company from that country, say from the UK.

2. Risk of being Uncovered.

In order to carry out these ‘tricks’, one has to go over a leap of faith. Clearly, the owner has to trust that the partner won’t betray but if he/she does betray and refuse to give money, considering big amounts, the only path is to the court. It becomes a hassle to prove each scenario and the related actions on the zero balance account, especially with no traceable offshore transactions.

No time for Tricks

According to new OECD requirements, banks are now refusing to accept zero balance accounts, as they themselves are under tremendous pressure of maintaining transparency. They will complete information on companies all the transactions in order to keep an account. This makes Beneficiaries hard to carry out these tricks anymore.

It quite seems like an end to this trick of saving the taxes and the giants are now in search of a newer trick in order to be in higher profit margins. For the time being, the only available choice for these people is, maybe, just to pay all the taxes. 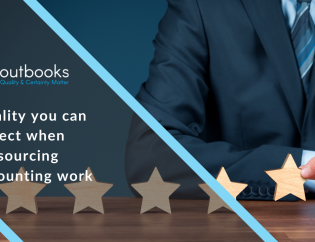 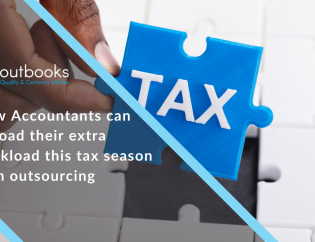 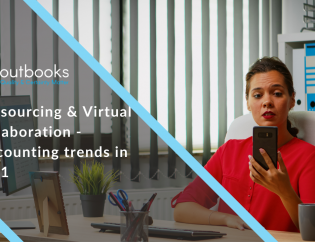 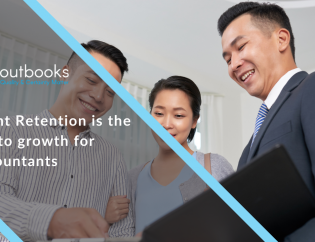 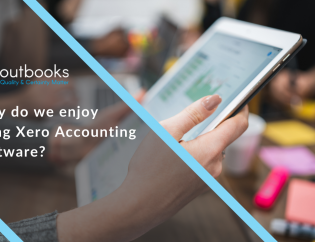 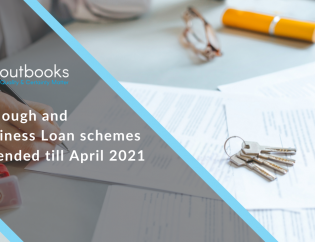 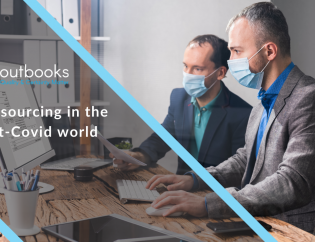 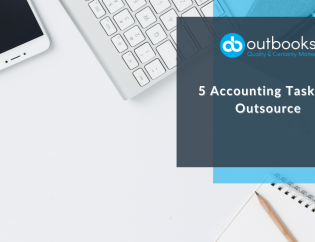 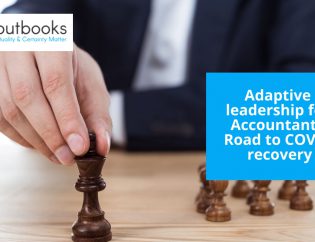 vamtam-theme-circle-post
 Category Accounting
Amit Agarwal
“It is not the strongest of the species that survives, nor the most intelligent...
 Tags Adaptive Leadership
Read More 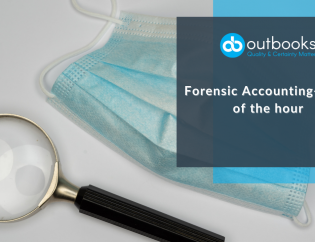